Why you should buy LEDs now 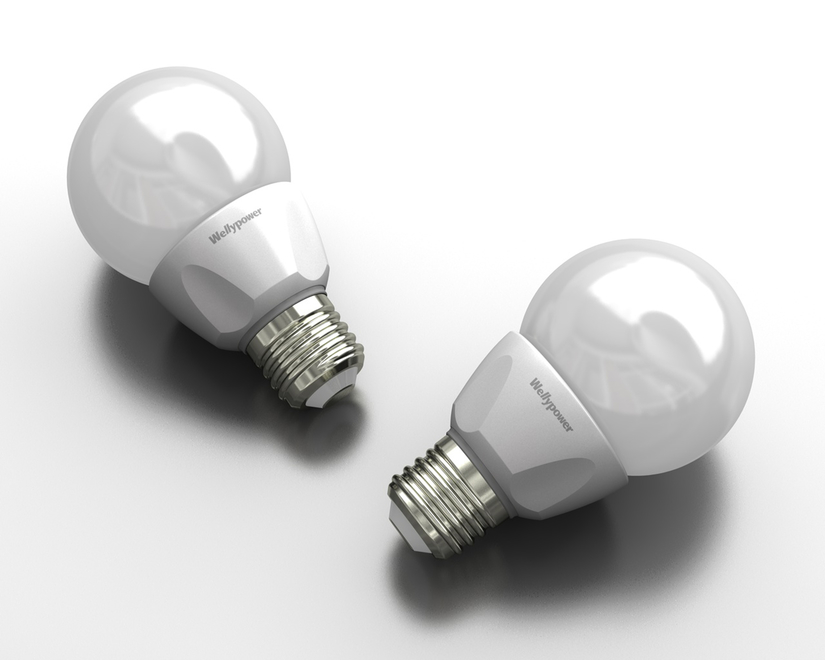 Get This Deal Read More
Clark Howard | January 8th, 2014
Get the best deals delivered right to your inbox!

Interested in spending a little bit of money now to save hundreds over time?

Last month, I was able to pick up LED bulbs (both floodlights and lamp-style bulbs) at Costco Wholesale for around $5-$6 a piece. That low price was thanks to an instant rebate from the local power company.

These particular bulbs I got were FEIT Electric 60-watt replacements. Each one uses just about 20% of the electricity used by a traditional 60-watt bulb.

The reality is traditional Edison bulbs just burn up money. That’s why we had the transition first to CFLs and now to LEDs, whether or not you like them. I’ve been buying CFLs for a little less than a dollar a bulb. The payback on them is in just a few months. The payback on LEDs is a little bit longer.

There’s been a lot of hoarding of traditional bulbs going on, but that’s been a mostly political response to the government mandate that bulbs become more efficient.

LEDs give off way better light than CFLs. While they’re not exactly the no-brainer that CFLs might be today, they are a consideration for you to at least test gingerly. You’ll typically get payback in less than three years. And the LEDs last nearly 25 years!