These Chromebooks are on sale from $129 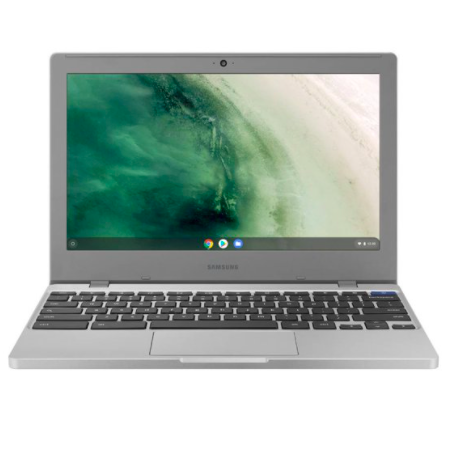 The great thing about Chromebooks is there’s virtually no boot-up time and you don’t have to spend the money on buying a Microsoft Office suite since the Chromebook relies on Google Drive for its word processor and spreadsheet functions. One downside however is that Chromebooks may have a shorter lifespan compared to other computers. But, when you consider how fast technology changes, Chromebooks can be a great budget-friendly option for low-cost home computing, especially for folks who need basic web browsing and word processing capabilities.

The above options qualify for free shipping unless otherwise noted. Also, find deals on open-box and refurbished Chromebooks at Woot. Note that these Chromebooks could sell out or prices could change at any time!