It’s no secret that money expert Clark Howard is a huge fan of deals! In fact, the penny-pinching guru has often said that he’s willing to accept lower quality for a lower price. With that in mind, below we present a baker’s dozen of some of Clark’s favorite deals in recent memory. 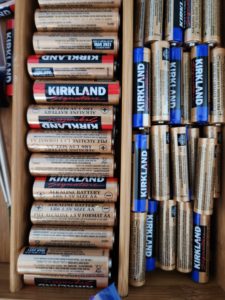 “We were running low on AA and AAA batteries when I saw Costco was modernizing the packaging on its batteries,” Clark says. “So I bought ones with the old packaging on clearance.” 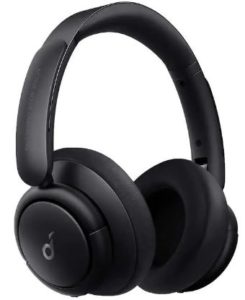 “There’s a belief that you have to spend a lot of money to get a good shave with an electric razor,” Clark says. “But this one has been great!” 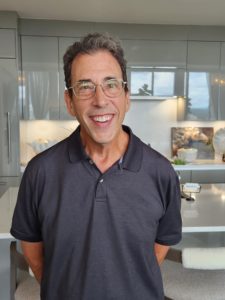 “This is a fantastic cotton blend Member’s Mark golf shirt that I got on clearance at Sam’s Club for $6.91,” Clark says. The consumer expert got this warm winter coat for his grandson at one of his favorite warehouse clubs! 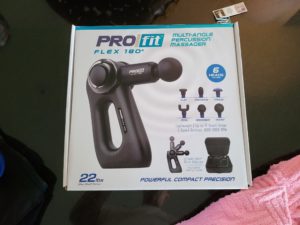 This item was marked down from $79 to $49.91 at Sam’s Club. We’ll let you in on a little savings secret — any price that ends in a penny at Sam’s Club is a markdown at the warehouse club! 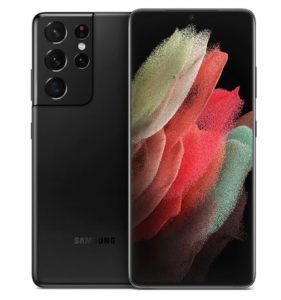 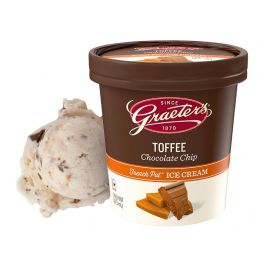 The consumer champ says he usually gets his khakis for under $10 from Sam’s Club.

You can find a variety of Chromebooks on sale from $99! Meanwhile, Clark also says he recently purchased his wife Lane a MacBook with an M1 chip for $849 at MicroCenter. The consumer expert picked up this mattress on sale from Costco for $499 on sale. It starts at $399.99 for the twin size at Costco right now. 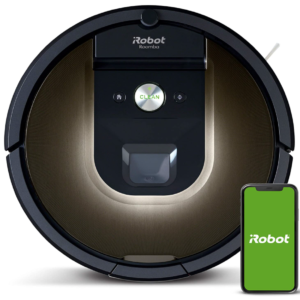 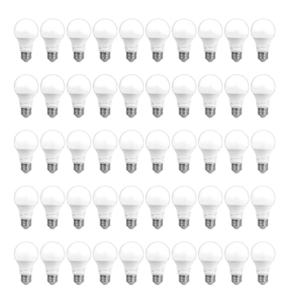 “I bought my last supply of 24 from Home Depot for a dollar a bulb,” Clark says. LED bulbs can save you big on energy expenses! You can find this 50-pack of LED bulbs for $67.06 at Amazon. 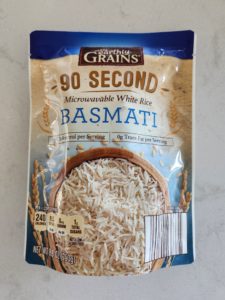 “This is half the cost or less than the brand name and the taste is indistinguishable,” Clark says. Meanwhile, we’ve got a rundown of the week’s best special buys at Aldi right here.